I was sorting through a big bag of clothes the other day and came across a pair of my old, pre-band knickers. OMG, they are HUUUUUUGE. Admittedly, I think I bought these when I was pregnant, but I know for sure that I carried on wearing them a long time after DC was born and up to the day (and probably for a while after) I was banded.

Here they are, underneath a pair of the knickers that I wear these days, for comparison purposes.
Wowzer. 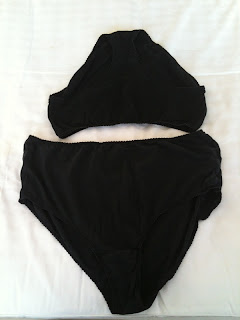 I just wanted to send a little shout out to any US bloggers out there who have been affected by Sandy. I hope you and your families and friends are safe and as well as can be expected. I hope things get back to normal as soon as possible for you all.

My family and I will be travelling to Orlando and then on to NYC later this month, so I expect we'll see some of the after-effects for ourselves when we touch down in NY.
Posted by Justine at 11:25 2 comments:

Still here, still plodding along but, as with lots of us longer-term bandsters, the band/weight stuff doesn't occupy my mind quite so much as it once did, hence the lack of blog posts. But I do keep my other blog up-to-date on an almost daily basis, if you feel the need to keep up with my non-weightloss life!

However, that's not to say I'm not still weighing myself most days! And, finally, the scales have moved down a notch to


(a total loss so far of 65lbs - 29lbs to go)
It feels that recently, and finally, my eating has become less erratic and more meal-based, if that makes sense. I'm eating more at meal times and less in between and I'm assuming that this is what's facilitated the 1lb loss. Just need to keep it up and watch those pounds melt away...
Hope you are all well out there in bandland!
Posted by Justine at 20:26 1 comment: 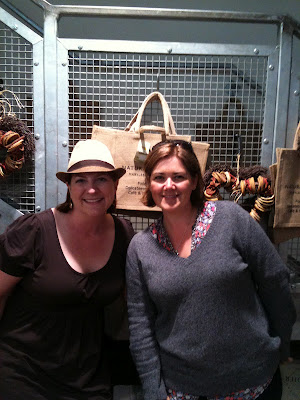 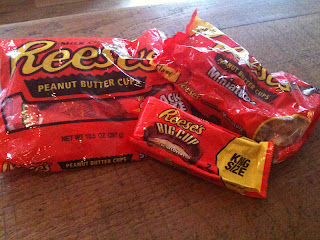 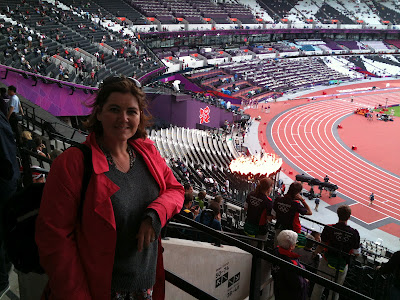 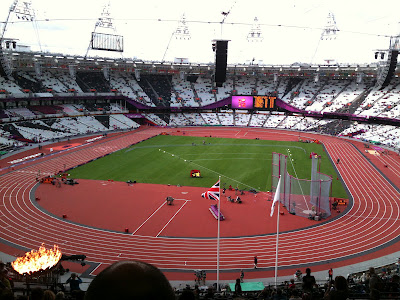 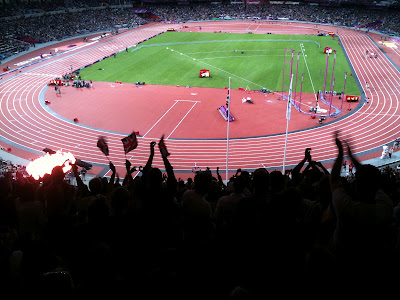 TOTM has arrived and with it a 1lb weightloss, thank goodness. So that takes me back down to 14st 2lbs (198lbs)' and 1pm away from my "freakout" weight. Sarah asked after my last post whether I count calories. The answer is no, I don't. In all honesty, I'm not doing anything to warrant losing weight. So, that is why I'm not losing any. I know that, but it doesnt stop me complaining about it! Actually, it's not so much complaining as wondering. I just wonder why it is that previously it was "easy" to lose weight with the band, but now it's not easy. Previously, my band did ALL of the work and I sat back and went along for the ride. So why can't it be like at now?! Why do I have to join in?! No, I'm kidding. I know the band is definitely doing a lot of the work, but I need to pull my weight too, don't I? I can talk the talk, but can I walk the walk?
Posted by Justine at 16:11 3 comments:

Will Being 'Accountable' Help?

Will it help me to shed a few pounds if I stay accountable on my blog? Well, anything's worth a try, isn't it? So, here goes. Today my weight is back up to the FREAKOUT weight of


(a total loss so far of 63lbs - 31lbs to go)
Looking back through my blog I see it was 19th of January 2011 when I first got to onederland, so that means this is the heaviest I've been in over 18 months. Crapsticks.
When I've finished licking the bowl from the cakes I've just made with my darling boy, I really must get back on the band wagon...
Posted by Justine at 12:47 4 comments:

So, I was reading this post by Amy Sunkist a couple of days ago and it really struck a chord as just a couple of days earlier I had seen what Amy's Heather describes as my "freakout" weight. When the scales blinked back at me with 14st 3lbs (199lbs), I said to myself "Right, that's it, it doesn't go any higher than this." And, as it happens it hasn't gone any higher, in fact I've managed to nudge my weight back to 14st 2lbs (198lbs). But still, things are not all good in the 'hood, because teetering on the brink of 'onederland' the wrong way is not the place I want to be!

Since my unfill at the end of June I've gained about 4lbs, which isn't so dreaful, but when you consider that just before B00Bs 2011 I weighed 12st 6lbs (174lbs), then I'm currently 24lbs over my lowest ever weight and that is a bit more on the side of dreadful than I'd like it to be. Admittedly, that lowest ever weight only came about because my band was ridiculously tight and I was surviving on crackers and coffee, but 24lbs is a considerable amount to have packed back on in 10 months.

Although I loved being 12st 6lbs - my UK size 16 (US size 12) clothes fitted really nicely and I felt very happy (I might even say a tad smug) with my weightloss - I don't desparately want to be back at that weight. But I really would like to get down to about 13-and-a-half stone (189lbs), so that's the goal I've decided to set myself, which means I'd like to lose 9lbs. In the grand scheme of things it shouldn't be too difficult, but then that 'grand scheme' doesn't involve self-sabotage on a daily basis with biscuits, chocolate and cakes.

Why is it that losing weight now is so difficult? I was thinking about it yesterday in terms of the alphabet. Let's say we call my starting weight (262lbs) 'A', and we call my lowest weight (174lbs) 'Z', and we call my current weight somewhere in the region of 'R'; why is it that the downward journey from A - Z was relatively straightforward the first time round? In all honesty, the weight came off with very little input from me - no watching what I was eating, no exercise. Then I hit 'Z' and had to have an unfill because the band was making life difficult/uncomfortable/not healthy. And then I bounced back up to 'T' and I stuck around there for a while and then the band became uncomfortable again and another unfill has left me at 'R'. But why is that? Why did I not stay around 'X', or 'Y'? I wouldn't have expected to stay at 'Z' after my initial unfill because I was eating so little at that point that any extra food would have translated to extra lbs. But why is it that with the band at a good level of restriction, I'm not gliding through the letters on my way to 'Z' like I did the first time round?

I was talking to a non-banded friend about this and she pointed out to me the obvious fact that as we lose weight our bodies become used to being that lower weight and in order to maintain that weight we need fewer calories and/or more exercise. Unfortunately my brain has yet to catch up with the fact that I need fewer and fewer calories and my hands/mouth don't help either... Not to mention the fact that I am LAZY with a capital LAZY and the thought of exercising brings me out in hives.

I know I'm not the only one who is struggling with this at the moment, which makes me feel a bit better (not because others are suffering, but because it means I'm not rowing this boat on my own.) And, it's interesting that several bandsters are considering having/have had the sleeve or bypass. I've not considered either of these options (yet), but I wonder what I would/will do if I feel that the band is no longer the tool that I need/hope/want it to be? I think that pre-banding I expected to be 'cured' from my addiciton to food once the band was in place (as if by magic), but clearly that hasn't happened yet and may indeed never happen, so I can completely understand why bandsters never want their band removed or chose to have other weightloss surgery after the band.

I've just come across this article (in a newspaper I would never chose to read, admittedly) which has some interesting points/quotes such as

‘In a way, losing the weight is the easy part, it’s changing your lifestyle and keeping it off that’s hard.’

This post has been a bit of a ramble, but I'm sure most of you know where I'm coming from, and I just wanted to blog so that you know I'm still here, still writing occasionally and still reading your blogs whenever I can. Onwards and downwards, my banded chums.
Posted by Justine at 11:46 3 comments: